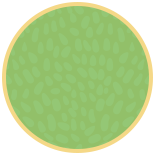 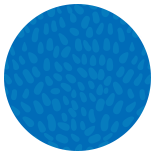 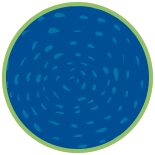 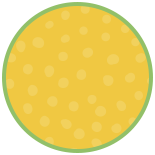 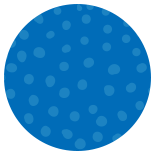 Capital Improvement Projects are used by the DeKalb Park District to plan and fund long-range development and re-development projects. Here are some recently completed projects and possible projects on the horizon!

The DeKalb Park District is in the process of creating a master plan for improvements to DeKalb Kiwanis Park (Fairview Dr. & S. 4th Street, DeKalb). The Park District has been working with Upland Design Inc. to develop concepts for park.

DeKalb Kiwanis Park is a community park with abundant green space located south and west of the Sports & Recreation Center. The park is currently utilized as soccer fields to AYSO and other soccer clubs and organizations. Additional land along Barb Blvd was also recently acquired from the DeKalb School District and is considered in the Kiwanis Park Master Plan.

Below are the concepts that have been discussed at community input meetings.

Check back here for updates as the plan and project continue! 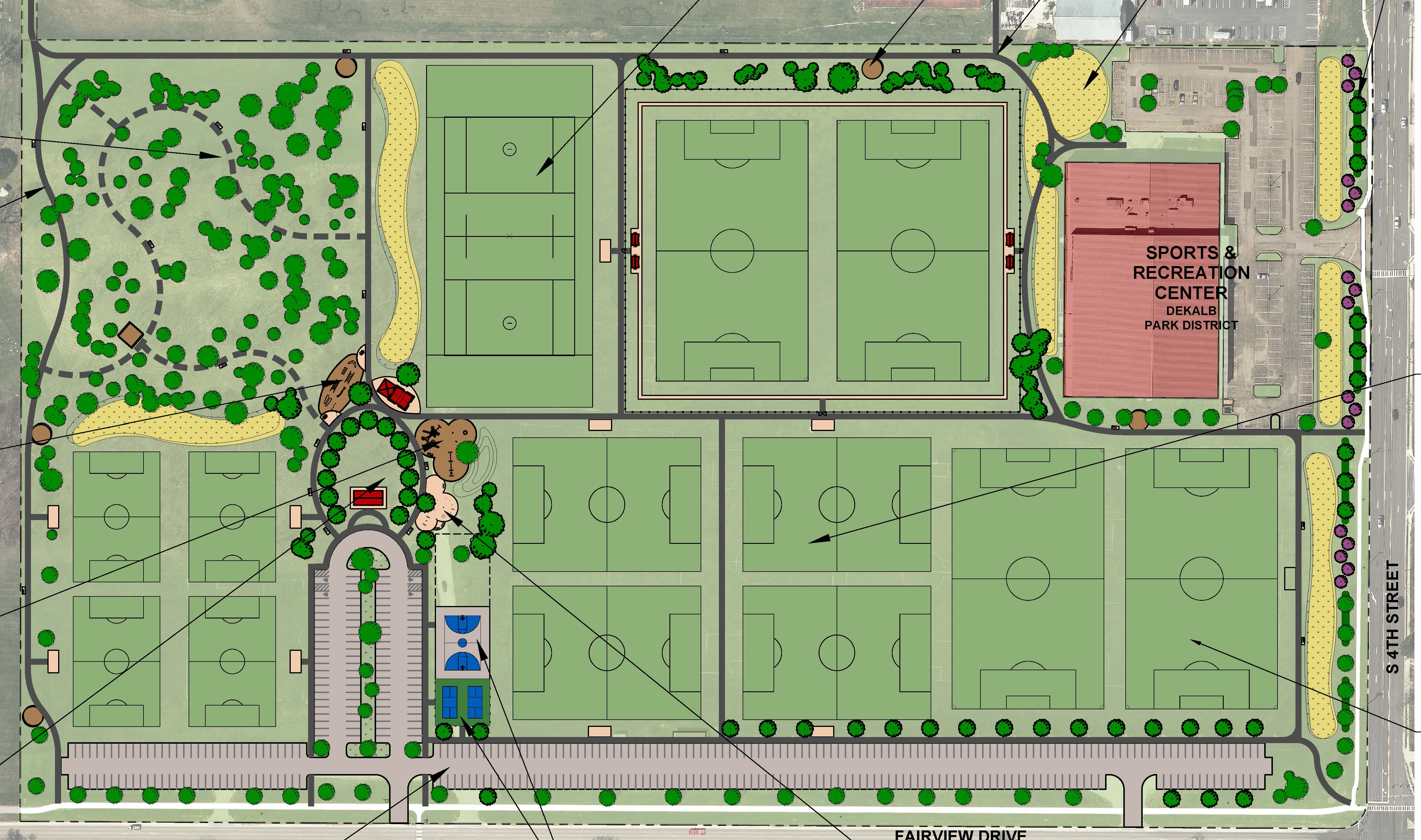 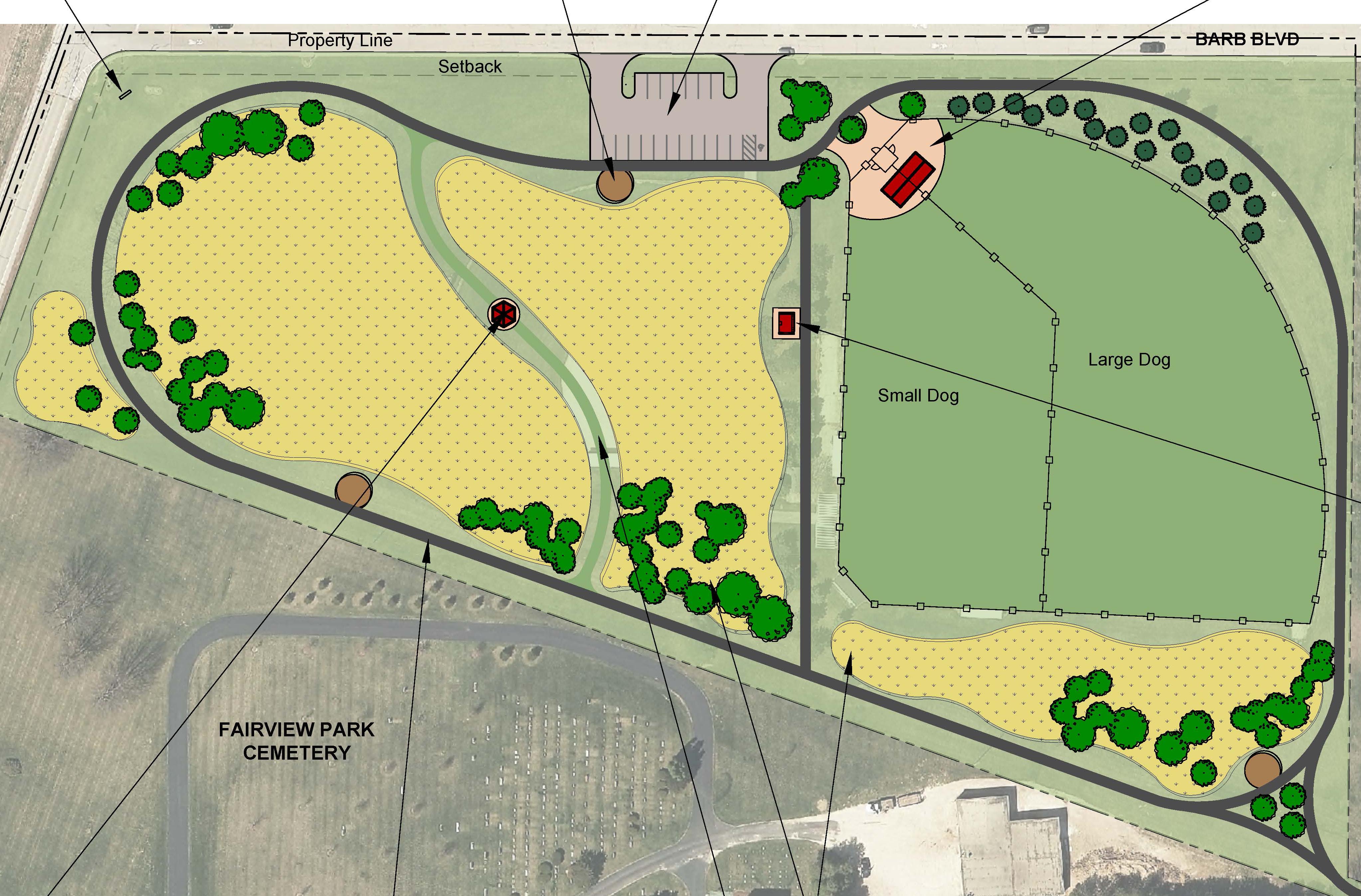 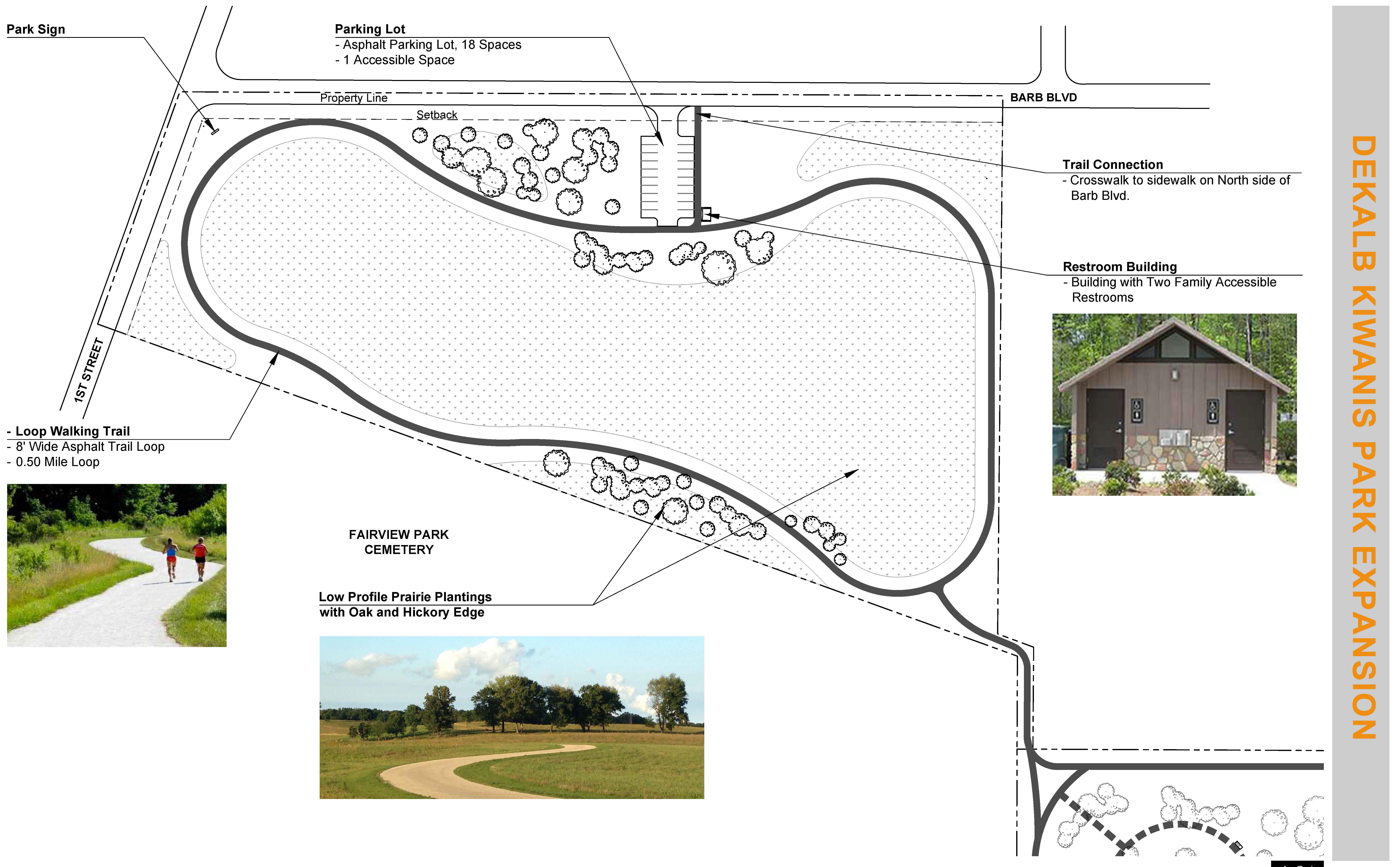 May 22 | 1:00-3:00 pm, 651 Russell Road
Join the Park Board and staff for the Grand Opening of Welsh Park to celebrate the completion of our park renovation. Enjoy a ribbon-cutting, pop-up activities, and refreshments.

*Originally scheduled for May 15, due to rainy weather conditions, the Dedication was moved to May 22*

In late July 2020, local company Irving Construction began construction on the Welsh Park project. Select areas of the park will be closed during construction and the park improvement project is scheduled for completion in the Fall 2020. A Welsh Park Grand Opening/Park Dedication is slated for the Spring of 2021.

The public voted on the new playground color scheme in early May 2020! Option C won with the most votes. Check out the winning design and color scheme below:

The DeKalb Park District is proud to share that our community was awarded a $395,800 matching grant for the renovation of Welsh Park. Read the press release at http://www.dekalbparkdistrict.com/district-news/welsh-park-grant to learn more.

At the special board meeting on July 30, 2019, the board approved a site master plan for Welsh Park. They also authorized moving forward with a grant application for OSLAD funds from the Department of Natural Resources for the project. The updated site plan is below. 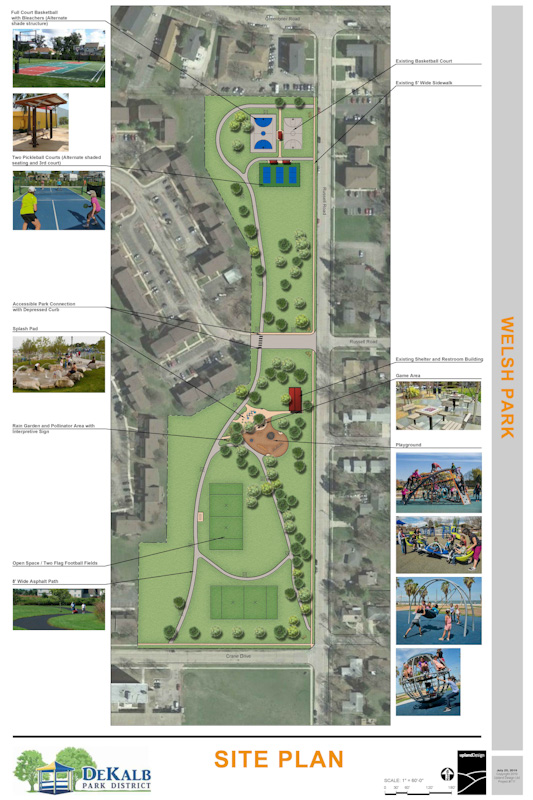 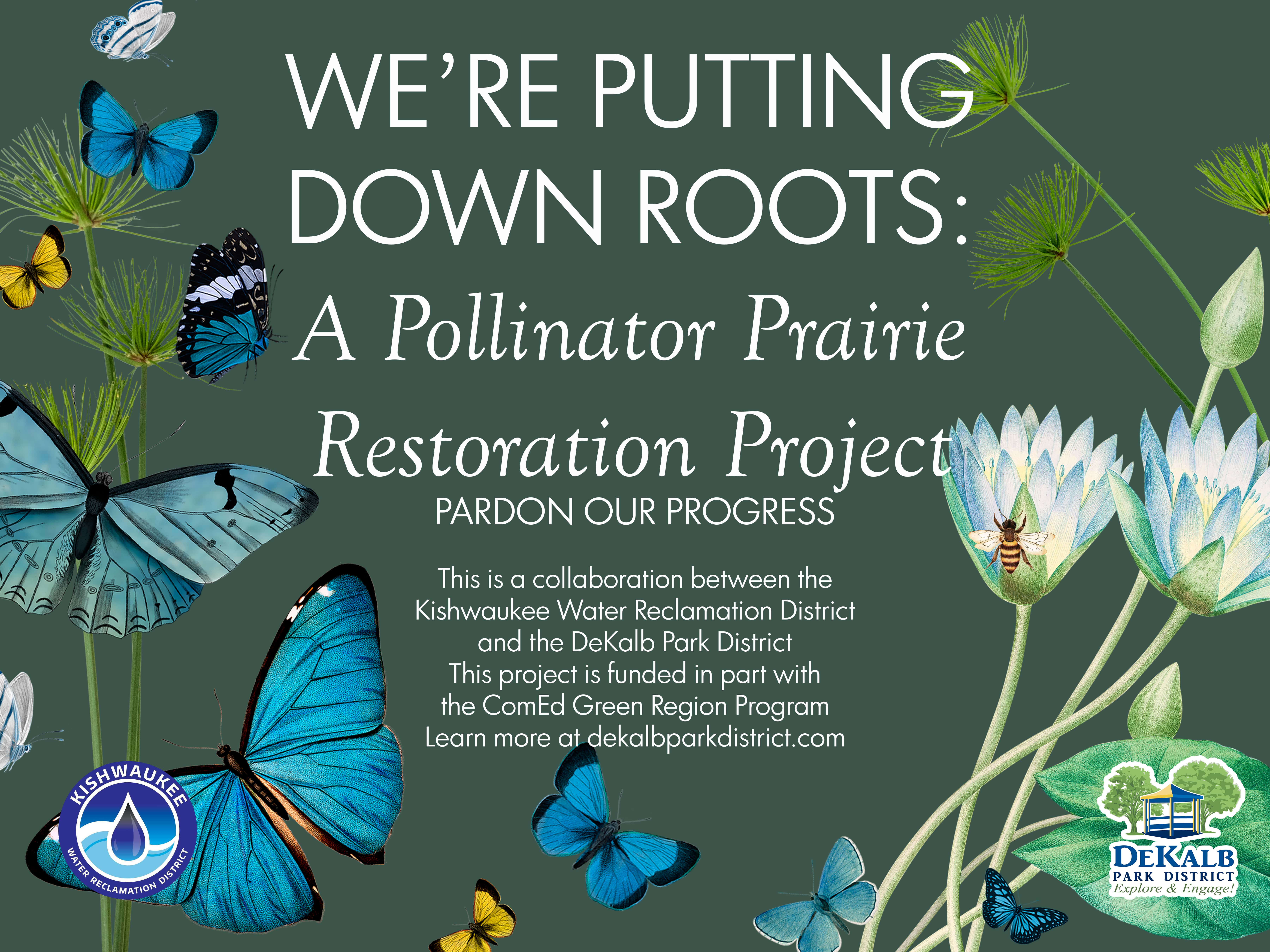 A joint collaboration between the Kishwaukee Water Reclamation District and the DeKalb Park District, the Pollinator Prairie Restoration Project aims at restoring native grasslands and wetlands at both Hopkins Community Park and Rotary Park.

The Kishwaukee Water Reclamation District (KWRD) began the process of converting 3.15 acres of mowed turf grass within the treatment plant facility, located at 1301 Sycamore Road, to native habitat in May 2017. This project was initiated in an effort to reduce mowing costs and lawn maintenance, as well as to improve the KWRD facility's ability to capture stormwater and reduce runoff.

With these sites in the KWRD facility now established and positively received, the restoration of additional acreage was discussed and encouraged by the KWRD Board of Trustees. In 2019, the DeKalb Park District informed KWRD of their desire to convert open areas of park property to native habitats. Subsequent discussion between the two organizations led to the determination that a cooperative partnership could allow for the economical implementation of these projects by drawing on the strengths and experiences of the two groups.

The other major area that has been proposed for native habitat restoration is Rotary Park, a roughly 23-acre park located at 1504 State Street. Rotary Park is a recreational park that is comprised of two large retention ponds and a bike trail that forms a ring around them. The existing vegetation currently consists of mowed turf grass on the outer edge of the bike path, with a mix of mowed turf grass and some taller vegetation alongside the retention ponds.

Herbicide applications in select areas at both parks (see site maps below) by staff licensed by the State of Illinois, will take place in August and September 2020, followed by native seeds being planted sometime in October/November 2020.

Native habitat restoration is a process that requires patience, as it takes at least three years for the native plantings to become established. In time, the restored areas will return to a natural state that provides a safe ecosystem for local pollinators. This project is funded in part with the ComEd Green Region Program.

The following documents and links are intended to provide information about the Nature Trail Restoration as the Park District transitions through each phase of the project.

Asplund Tree Service is going to be side pruning on the Nature Trail on Wednesday, October 7, and Thursday, October 8, from 8:30 am to 3:00 pm. This is strictly prune back! No trees will be removed. 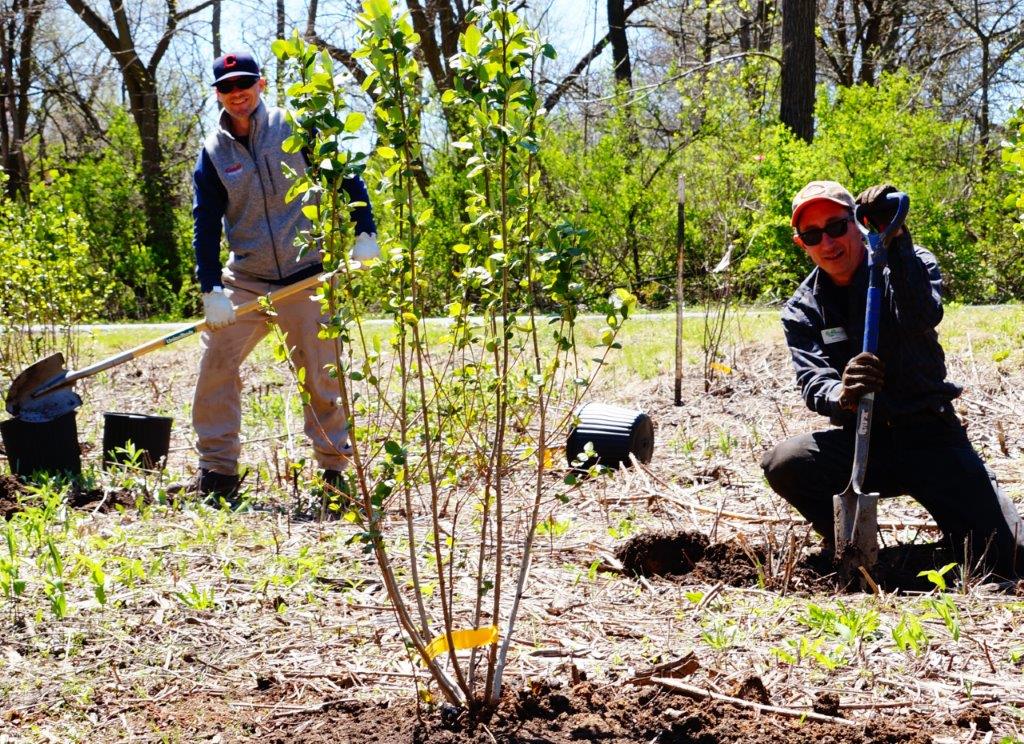 On Friday, April 26th (Arbor Day), the DeKalb Park District coordinated a shrub planting along the DeKalb Nature Trail. Over 200 shrubs were provided by ComEd to be planted. Staff from the Park District and over two dozen volunteers from Encap, ComEd, and the community were on hand to plant the shrubs. The work took less than 2 hours with the many hands that were available. The Park District would like to thank all those involved in the planting effort! Also, thank you to Ecowater for their donation of bottled water for the event. See more photos from the event. Herbicide Use in Natural Areas:

A Guide for Volunteer Land Stewards